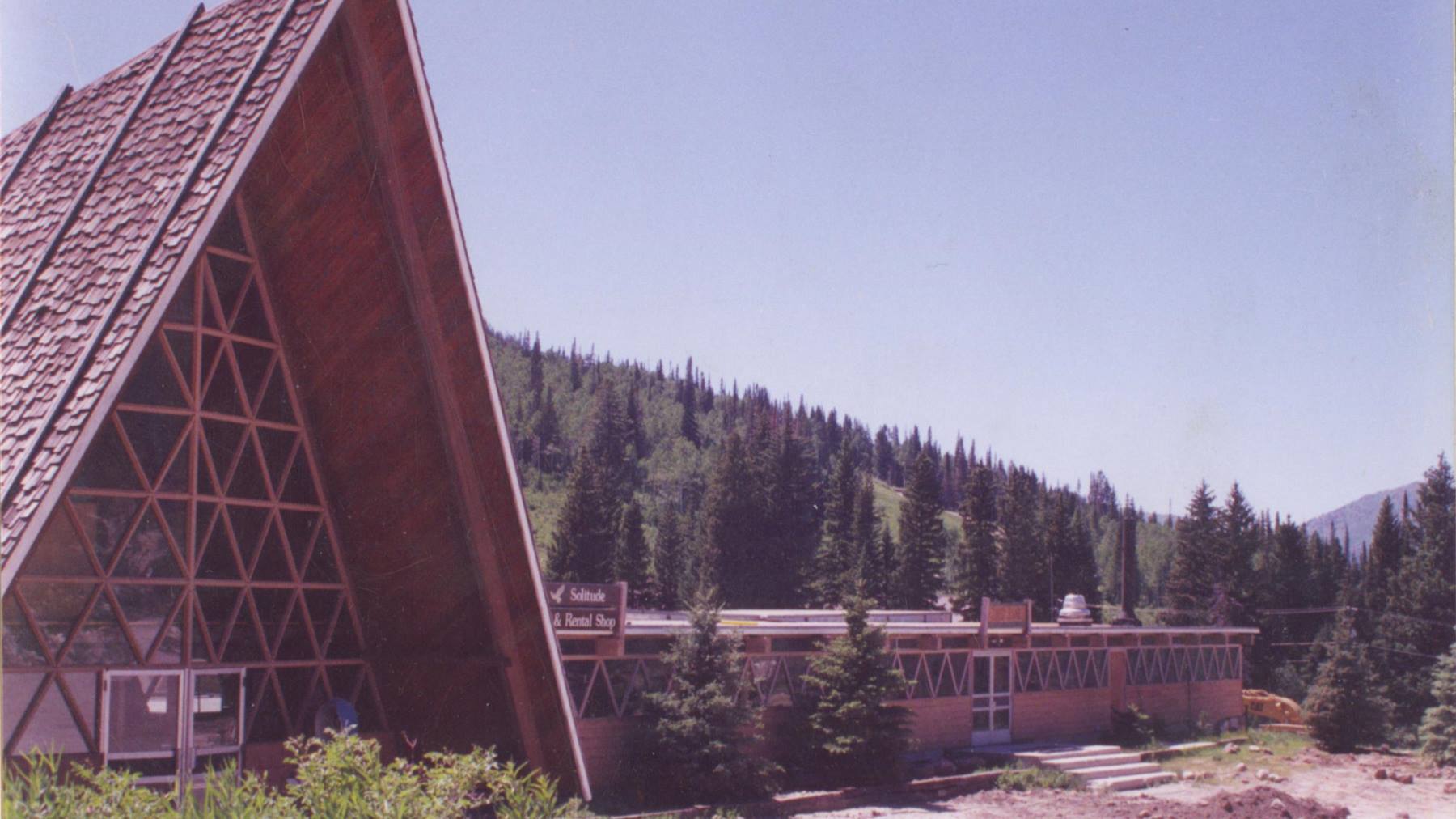 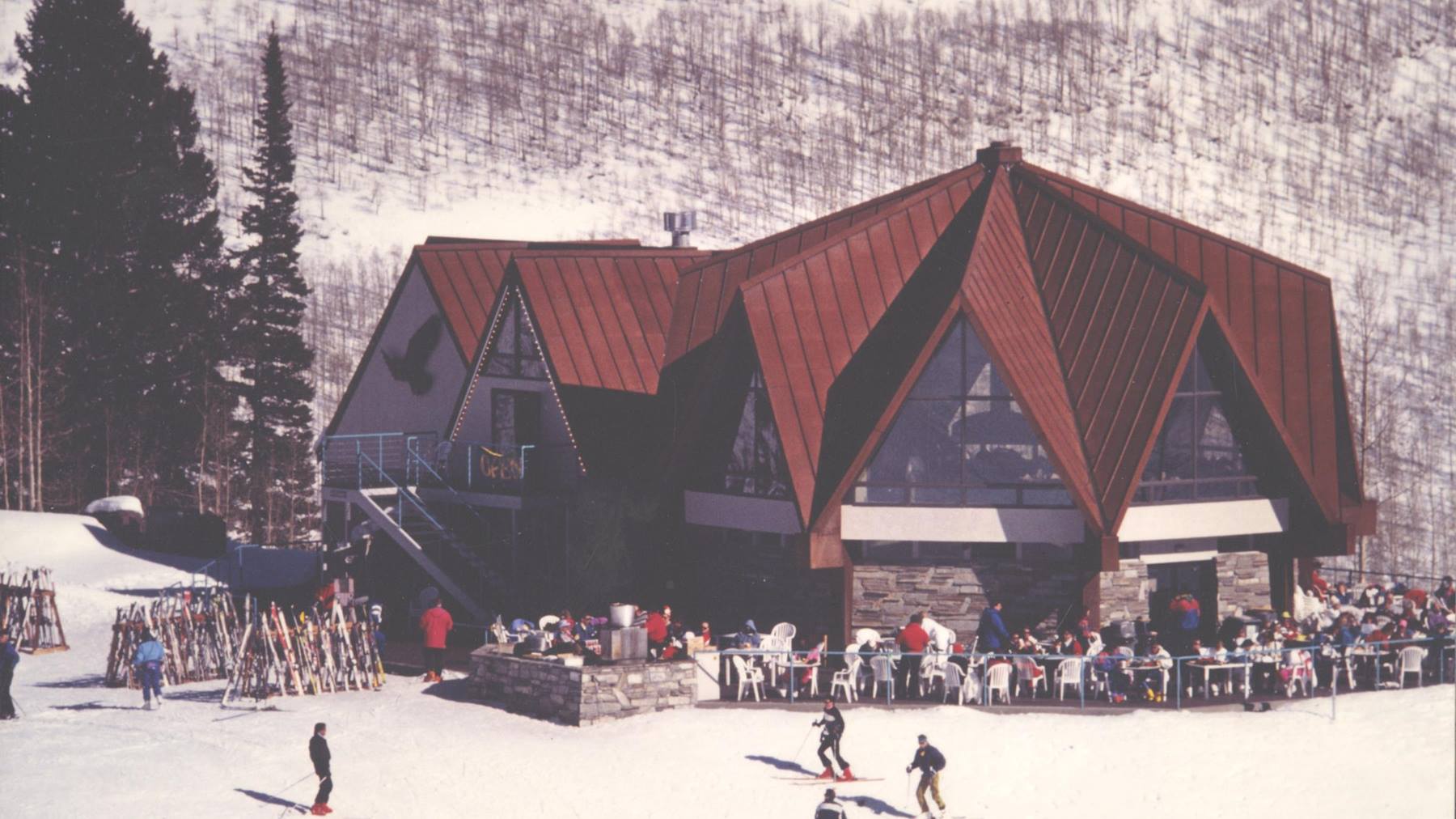 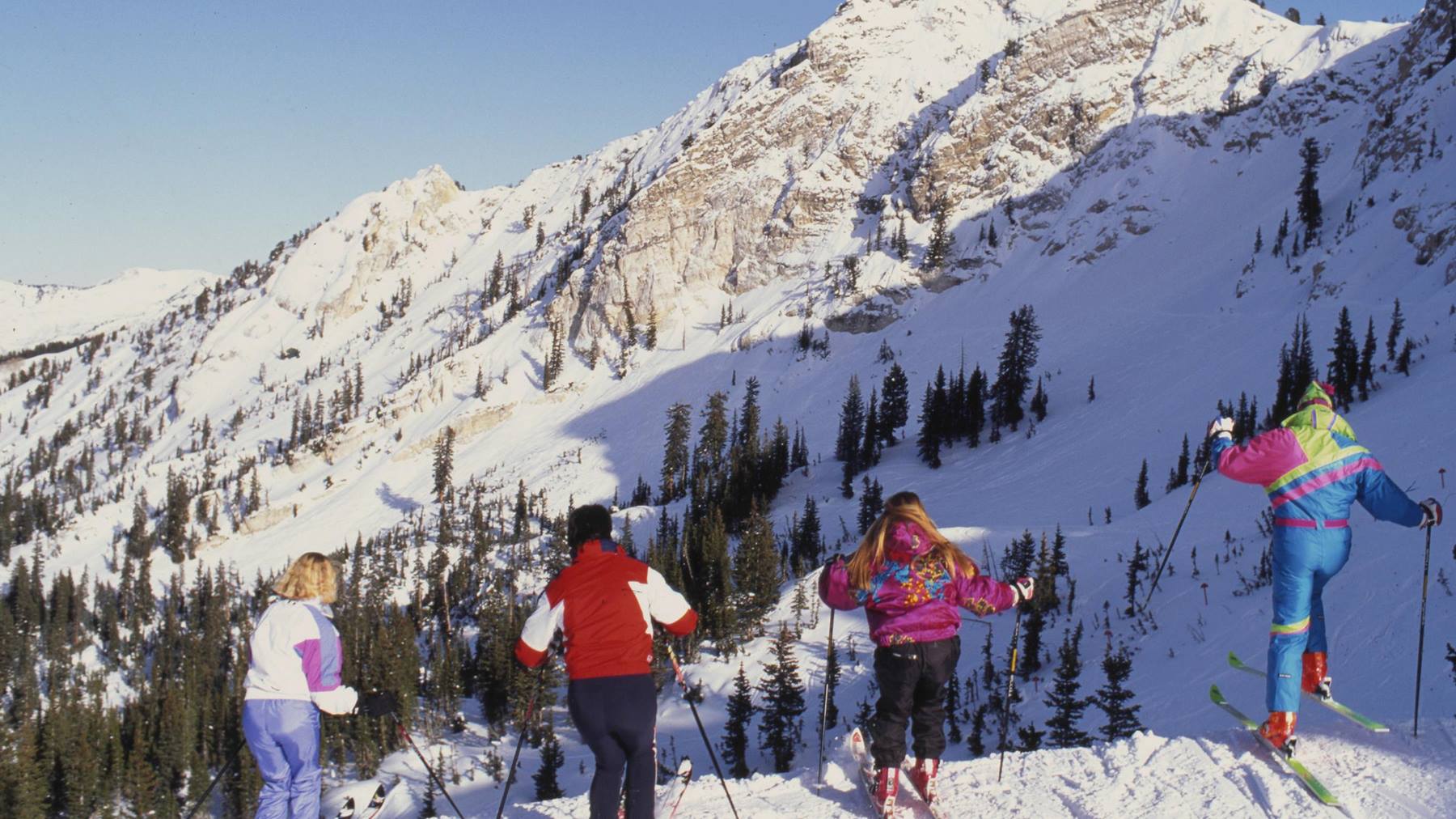 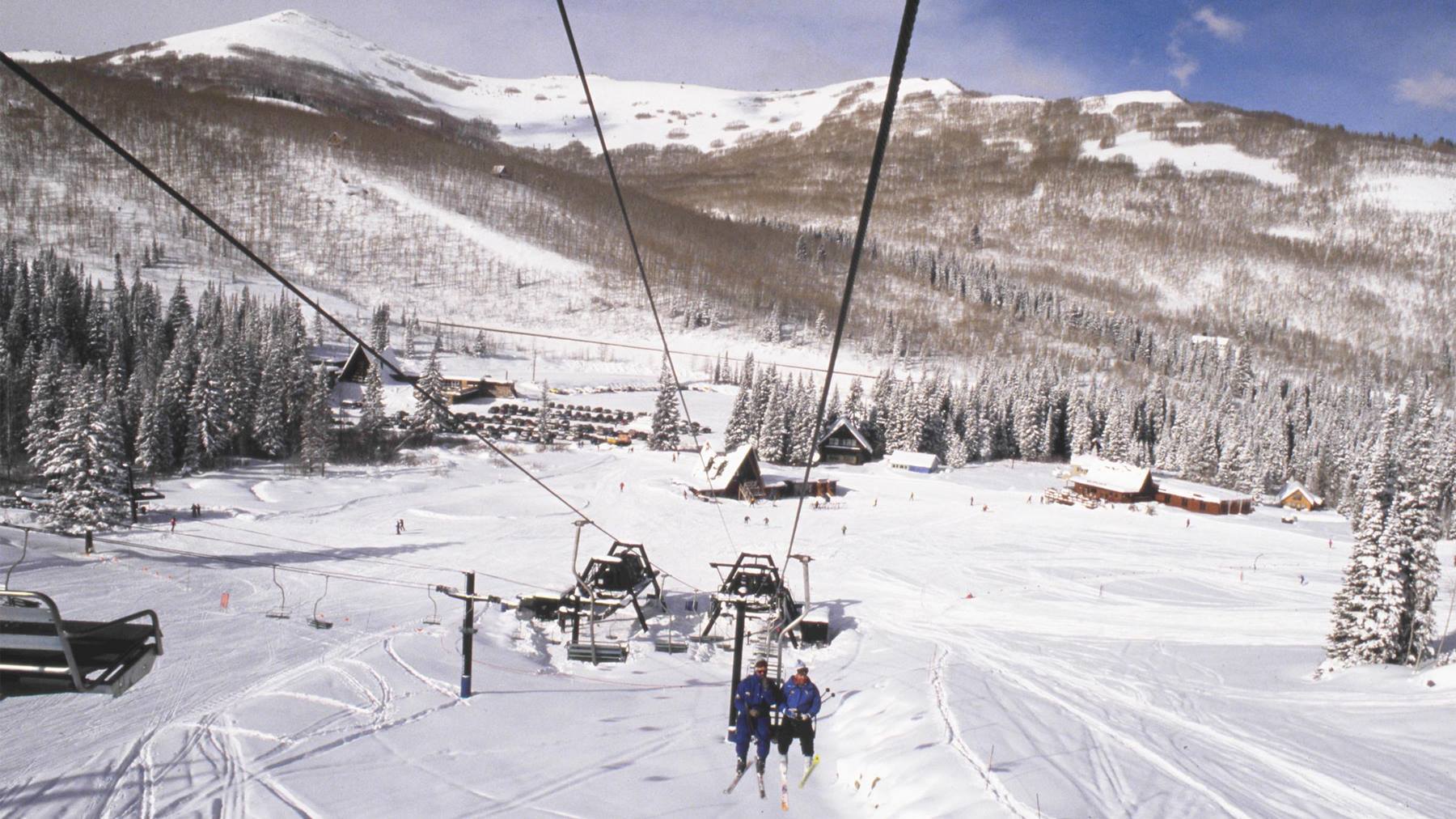 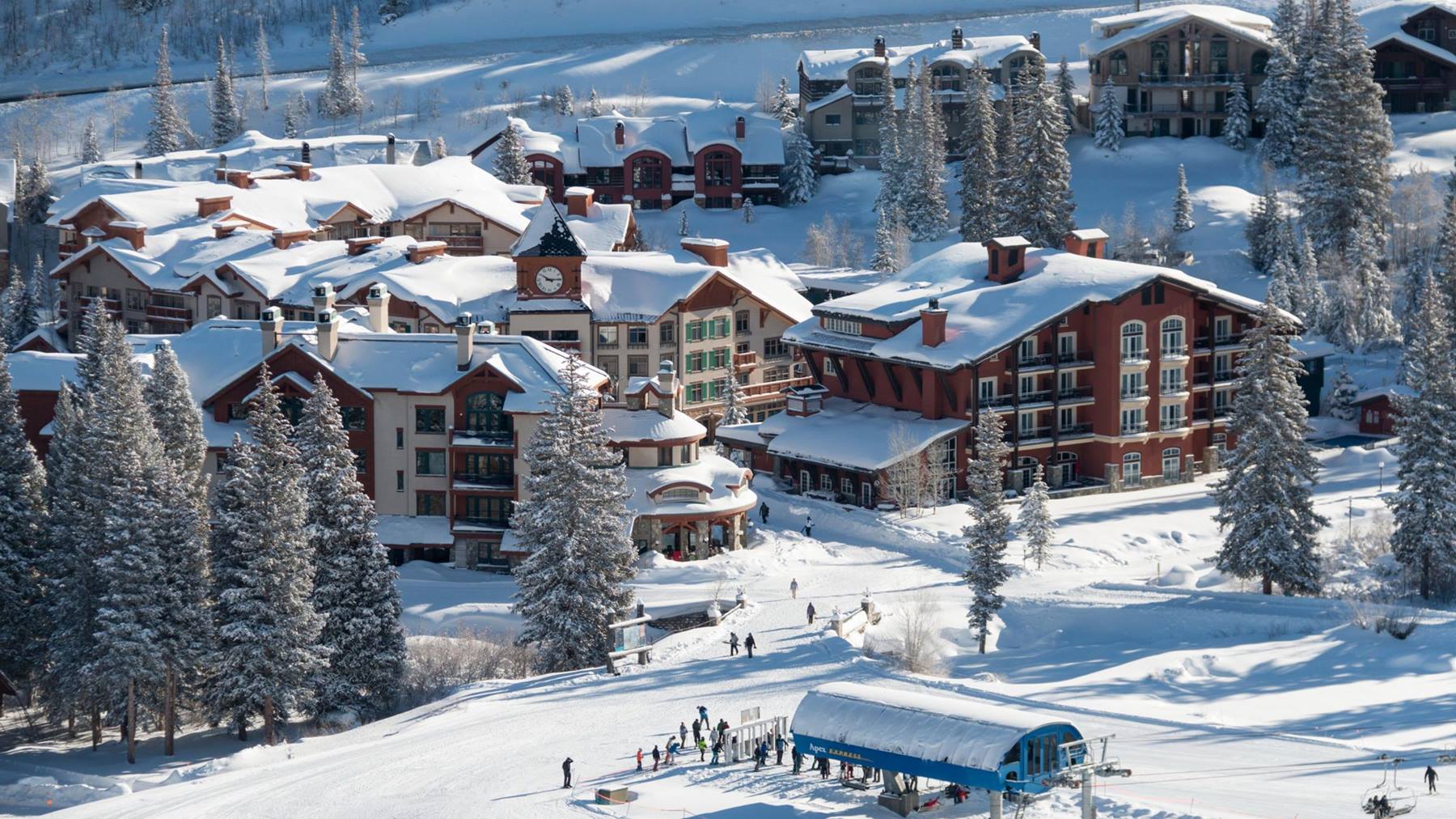 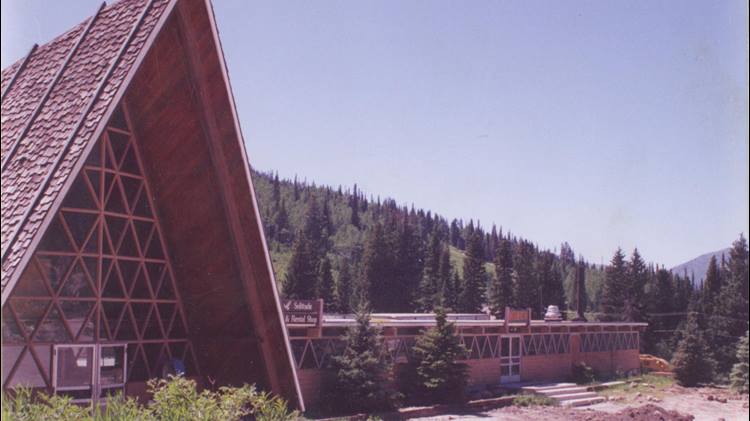 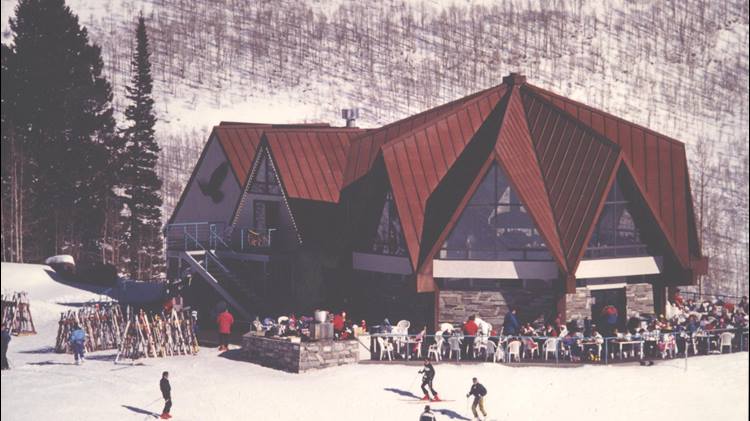 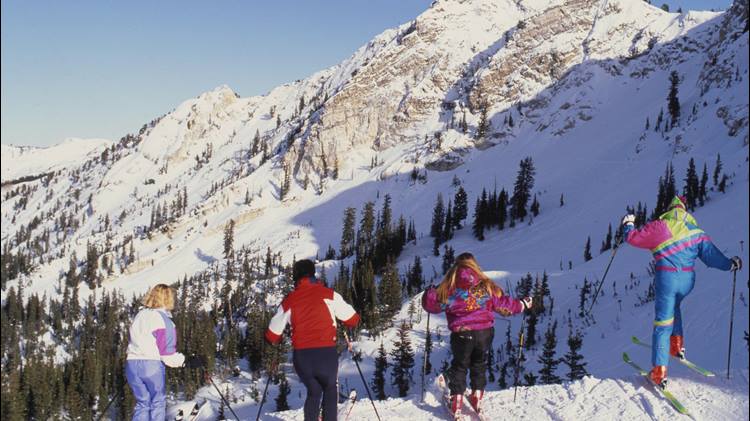 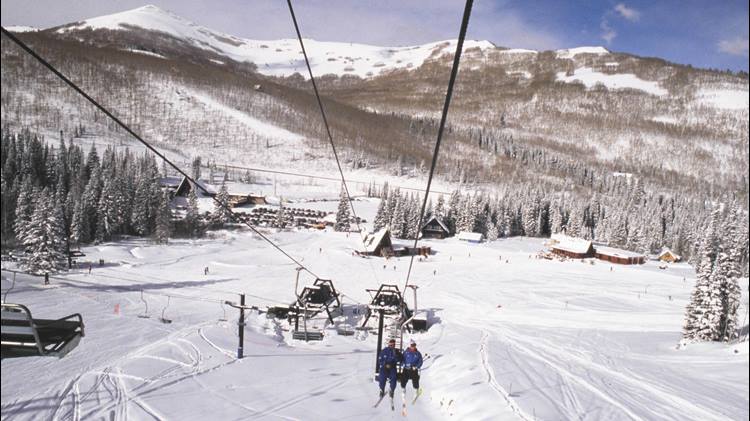 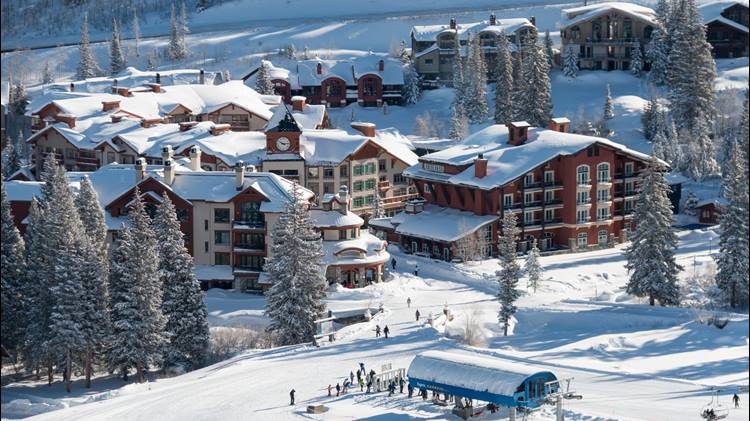 carousel-component
About Solitude
Solitude Mountain Resort is pure, authentic, and untarnished Utah territory. Serene or extreme, there’s nothing between you and the perfect mountain day. Located in Big Cottonwood Canyon, Utah, the resort offers eight chairlifts, 80 runs, three bowls, and 500 annual inches of snow. All of this is spread over 1,200 acres for skiing and snowboarding. rich-text
History
Over the past century and a half, the geographic area in and around Solitude Mountain Resort has undergone many transformations. From the 1860s the locale known as the Mountain Lake District which encompassed hundreds of mines. Through private acquisition, development, and modernization; the area dubbed “Solitude” by silver miners in the early 1900s. It has held the allure of mountain magic at the top of Big Cottonwood Canyon in Utah’s Wasatch Mountains.

Solitude was first developed as a ski area by Robert M. Barrett. He was a uranium mining tycoon who made his fortune in Moab, Utah during the early 1950s. Barrett moved to Salt Lake City and took up skiing, pursuing his passion at Alta Ski Area. After being denied restroom access at Alta, reserved for lodging guests only, Barrett vowed to open his own ski area. He bought much of the available land in the adjoining canyon and began construction in 1956. Solitude Ski Area opened in the fall of 1957 with two chairlifts. The lifts were partly cobbled together from repurposed mining equipment. They provided access to most of the area now skied on the front side of the mountain.

Gary DeSeelhorst, a Phoenix, Arizona business executive, purchased the resort with two partners in the late 1970s. At the time, Solitude was not in operation during the 1976/77 season. This was due to poor snow and regulatory conflicts with the National Forest Service and county health department.

The DeSeelhorst family, along with their business partners, began tackling these issues. Gary DeSeelhorst spearheaded efforts to create a sewer district. This financed and built a 17-mile service line down Big Cottonwood Canyon. He founded the Solitude Water Company to provide culinary water.

Another key area of focus under DeSeelhorst ownership was the establishment of a new base village. Solitude Mountain Resort opened Creekside Condominiums, its first overnight accommodations, in 1995. The Inn at Solitude was completed in 1996. Intrawest Corporation was contracted to build the remaining condominiums under the master plan in 1998, and Solitude Village was completed in 2001.

On May 1, 2015, Solitude was purchased by the owners of Deer Valley Resort. They operated Solitude as a fully-owned subsidiary for the next three seasons. This continued its tradition of excellence under new ownership.

Alterra Mountain Company is an American hospitality company established in 2018 and based in Denver, CO. It's rooted in the spirit of the mountains and united by a passion for outdoor adventure. The company honors each destination’s unique character and authenticity. Solitude is now one of fourteen destinations in the Alterra Mountain Company family. We continue to maintain our brand, personality, and culture.